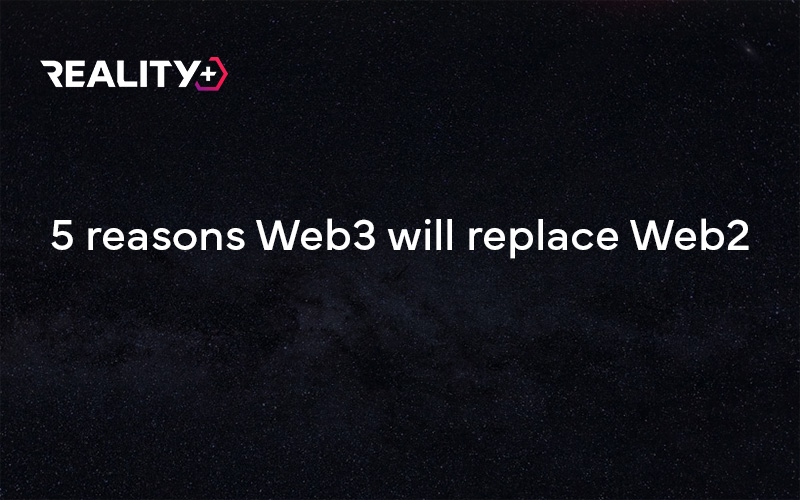 Web3 isn’t just coming, it’s here now and already set to shape the digital landscape for the next twenty years and beyond.

But what’s the big deal, and what’s so wrong with good old fashioned Web 2.0?

Well, nothing per se, and the move to Web3 is more of an evolution than a revolution, as technology providers and brands figure out the best ways of harnessing its potential. Certainly, there will be some blurring and blending of the lines over the next few years.

That said, there are fundamental differences between the two technologies that will see Web3 supercharge digital possibilities for both brands and consumers.

The key point to consider when you’re trying to comprehend why the move towards Web3 is important is this: While Web 2.0 has so far been focused on facilitating the writing and reading of content (mostly controlled by relative few digital gatekeepers) Web3 is about creating content (the semantic web) as part of a decentralised, democratised, digital economy enabled by the blockchain and tokenisation.

But what does that mean in the real world and, more importantly, for you? Here are 5 reasons why Web3 will eventually replace Web 2.0:-

We’re so used to service providers and platforms controlling how content is created and distributed (or not) that many people don’t give a second thought to how restrictive such an environment is, both creatively and commercially. Web3 knocks down these barriers, by allowing content and data to be shared across services, people and locations in a secure and transparent manner.

If you watch or read the news, you’ll be aware that user data breaches within big corporations and brands are practically endemic. It seems not a week goes by without some kind of hacking scandal that forces us all to change our passwords for the 10th time in as many months. Web3, and the blockchains that power it, are inherently more secure, far less susceptible to hacking and, even if someone does succeed in doing something they shouldn’t, the incident will be logged for all to see. Web3 offers almost complete transparency.

Web3 is everywhere. Because multiple devices and apps can access data, end-users should be able to view their content wherever they may be. On top of this, improved connectivity gives consumers an exponentially better user experience. Which leads us on to…

In the Web3 world, users have complete control of their data and the way they grant the services they use the access to it, rather than have it quietly mined by organisations for the purposes of targeted advertising and profiling. This actually helps brands by removing any ambiguity over whether a user is ‘opted in’ or not, and encourages greater engagement on behalf of both parties as part of a healthy digital relationship.

Web 2.0 is driven by transactions in so-called fiat currency – pounds, dollars, euros, yen and such. What do all these currencies have in common? They are all controlled centrally by nation states or supranational organisations like the EU. In Web3, cryptocurrencies like Bitcoin and Ethereum rule the roost, opening up exciting commercial possibilities for both brands and consumers.

Sounds exciting, doesn’t it? If you want to find out more about Web3 and the possibilities it offers to you brands, get in touch with the Reality+ team today – we’d love to hear from you.

Keep updated with the latest news and happenings with Reality Gaming Group including access to exclusive competitions, Airdrops and more! 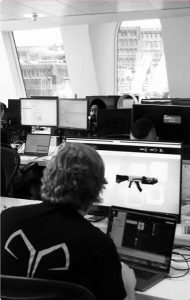 Learn more about how Reality+ can help you create bespoke NFT Marketplaces and games experiences.

Send your contact info and we will be in touch!

Sign up to our newsletters for all our latest news.